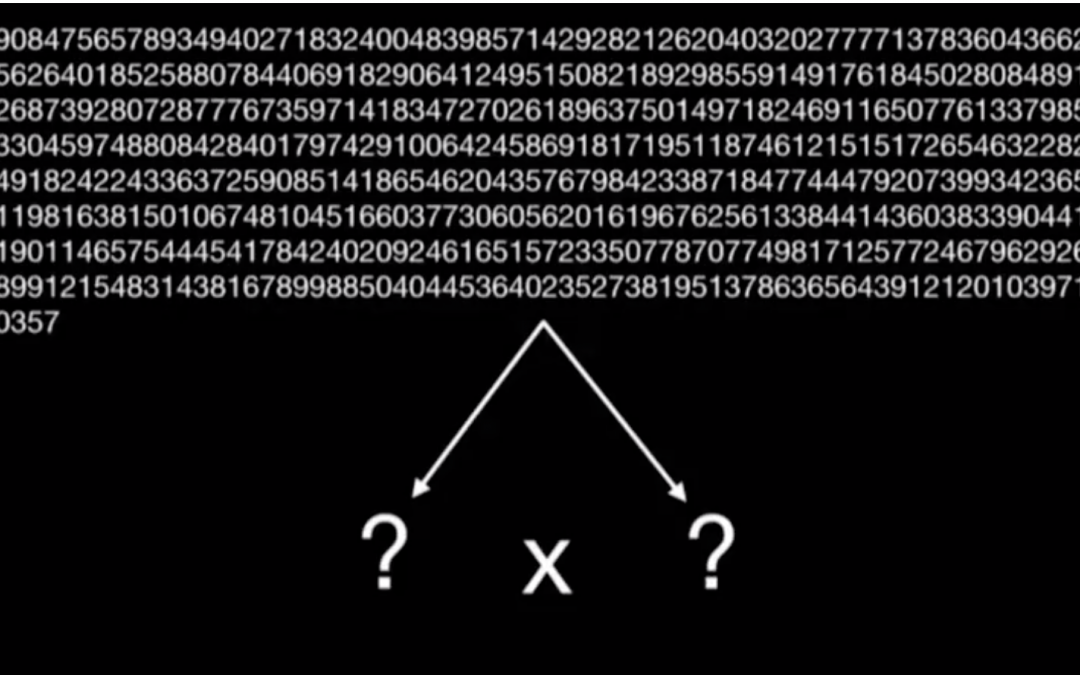 The revolution in science and technology has once again reached a critical point that will drive the next wave of wealth creation but also signals the demise of all wealth, exposing the vulnerability of the wealthy, opening corporate assets to be taken and national wealth to be eroded, unless it is adequately protected.
In a sense this article is a WARNING, in another, it is a demonstration of what you do not know…
This article is about the parallel paths to protect wealth, while taking advantage of new wealth creation opportunities… With Family Offices and UHNW shifting their portfolio strategies towards a technology bias, they have not fully grasped the extent of what is really going on, and how the fundamentals of technology itself have already changed.
So here we are at a cross-roads as I reflect on the Deep Tech presentation I delivered at the worlds largest Family Office Summit in Monaco in June, which demonstrated how much the families, investor community and high net worth people don’t know, and why a large percentage will lose everything as this new cycle arrives…
Fourth Wealth Creation Revolution
And I already know you are not ready…
The Fourth Wealth Revolution is here, not to be confused with the Internet of Things (“IoT”) and Robotic Processing Automation often referred to as 4th Industrial Revolution (4IR). This is to do with wealth creation cycles that through history define the opportunity to create new wealth, a technique where the greatest fortunes by industrialists, investors and entrepreneurs have been made.
At first there was steam that laid the foundations to the Industrial Revolution where the likes of Andre Carnegie was to steel what Cornelius Vanderbuilt was to railways, amassed considerable fortunes because they spotted the wealth creation opportunities.
Then electricity arrived giving us the Electric Revolution, of lighting and labor saving devices, from which John D Rockerfeller probably the wealthiest person ever (from oil) and of course Henry Ford, that later forced the crucial cross-over between two types of horse power.
Then transistors enabled technology advances, creating the ‘Digital Revolution’ in which the likes of Gates, Ma and Bezos have built a modern fortune on who’s tech, messers Amancio Ortega Goana (Zara) and Karl Albrecht have (Aldi) have built empires, all using the classical technology we have today.

Scenario: The Fourth Wealth Creation opportunity has just pulled into the station. So what are you going to do?